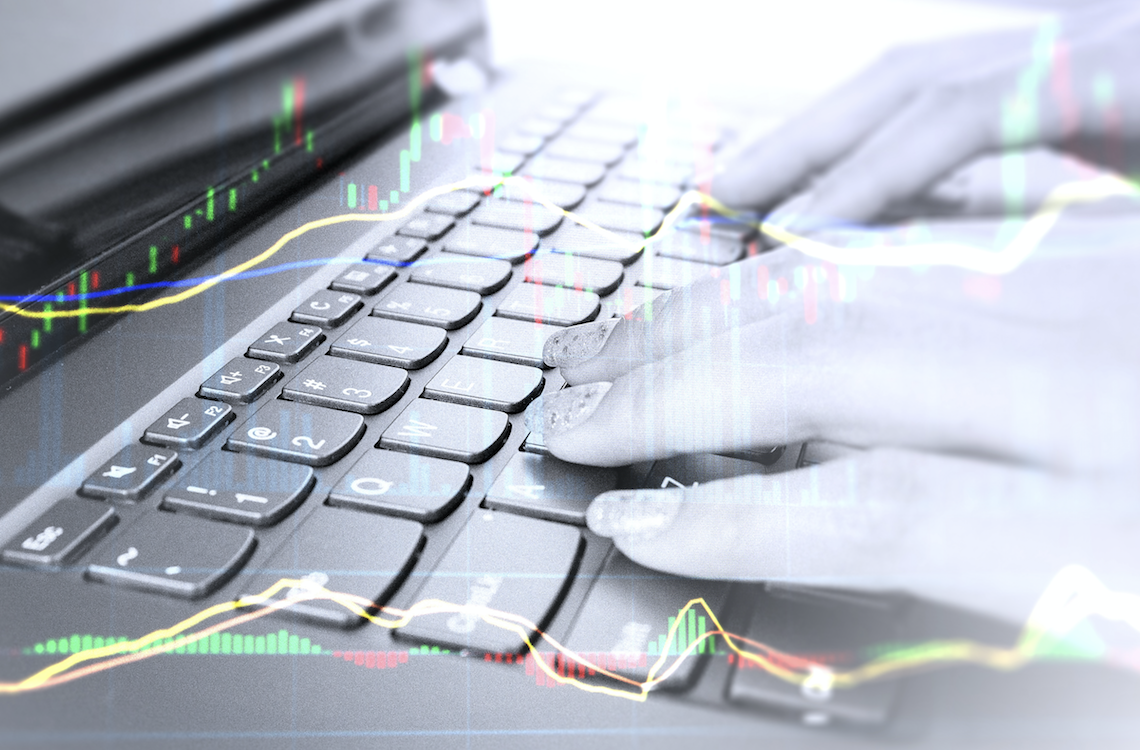 The electric vehicle boom is only accelerating.  Governments all over the world want more of them on the roads.  Nearly 70% of Americans are interested in buying them.  Auto maker factories are being overhauled to produce electric cars, says CNN, and automakers are “snapping up every battery they can find.” Unfortunately, there’s a problem.  Companies like Tesla (NASDAQ:TSLA), Nio Inc. (NYSE:NIO), Li Auto (NASDAQ:LI), and Volkswagen (OTC:VLKKPF) are running short of key supplies, like niobium to manufacture these cars.

Remember, niobium has an important role with electric vehicles. According to Niobium Canada, “Toshiba revealed in October last year that niobium-titanium used in lithium rechargeable batteries increases the driving capacity of electric vehicles to 320km on 6-minute, ultra-rapid recharge. According to the Japanese heavyweight, that is triple than what’s currently possible with lithium-ion batteries.”