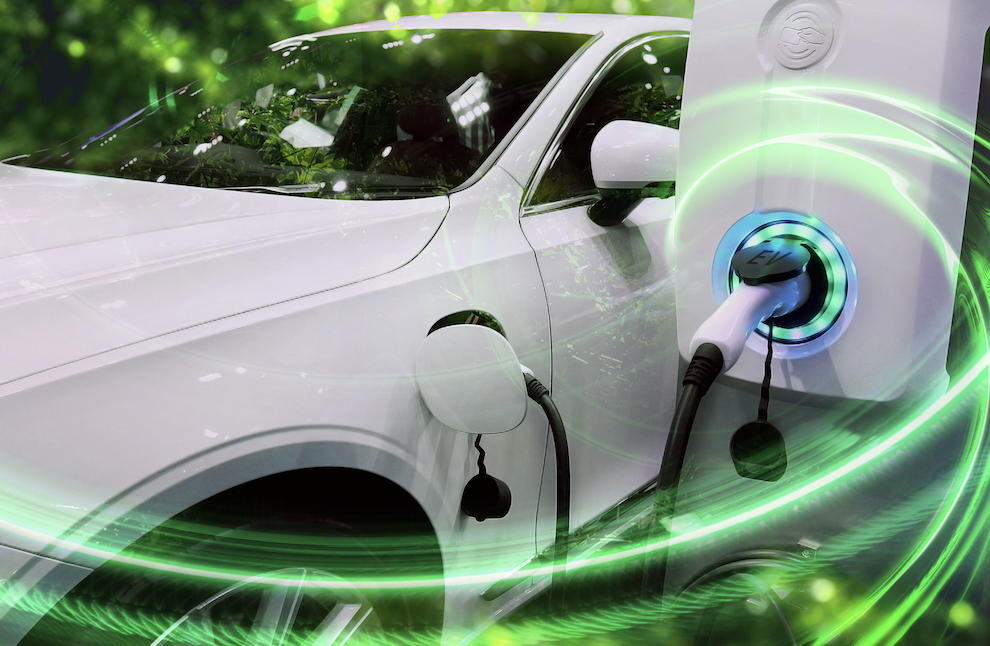 The electric vehicle boom is only accelerating.

Governments all over the world want more of them on the roads.  Approx. 70% of Americans are interested in buying them.  Auto maker factories are being overhauled to produce electric cars, says CNN, and automakers are “snapping up every battery they can find.”

But there’s a massive problem…

One that could put the brakes on a potentially massive electric vehicle boom.

Right now, the world is struggling to get its hands on key elements, like graphite, a critical material used for producing the anode of lithium-ion batteries using in electric vehicles and energy storage.

“Today, each EV battery contains between 40 and 60 kilograms of graphite material, according to Benchmark Mineral Intelligence,” as noted by Investing News. “Painting a positive picture of the long-term outlook for graphite, many battery market analysts believe the mineral will remain a dominant material in EV batteries for at least the next decade.”

One so severe, the USGS includes graphite on its list of 35 minerals and metals considered critical to the United States.