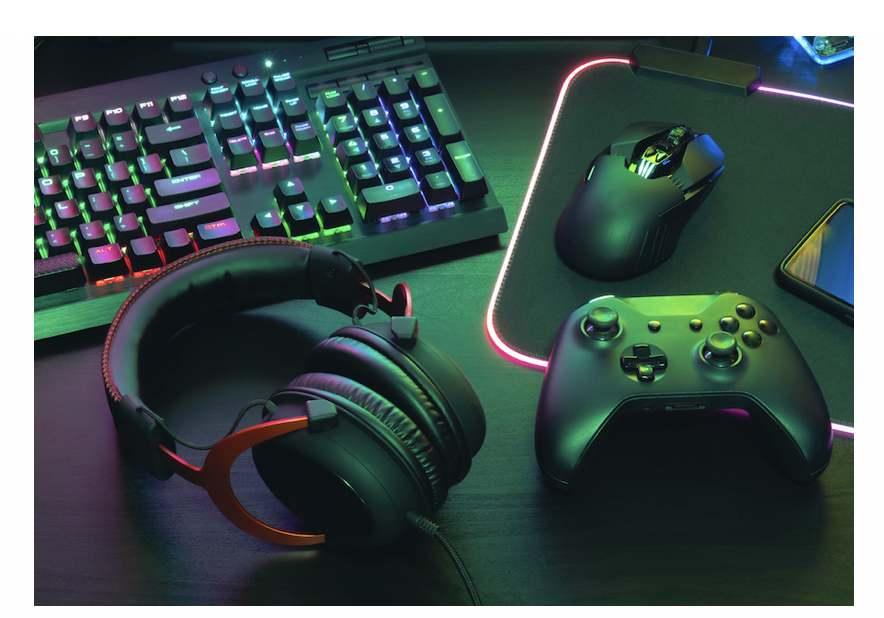 It’s “Game On” for the esports boom.  Over the next seven years, the industry could be worth up to $5.2 billion, says Emergen Research, from $1.165 billion in 2020.  A “rise in popularity of video games and rapid growth of live esports coverage platforms are major factors driving market revenue growth. Increasing popularity of gaming – primarily for amusement – as a result of the pandemic is a key factor expected to augment revenue growth of the global esports market during the forecast period,” the analysts noted.

“An increasing number of individuals watch esports videos and tournaments as this has become more accessible due to increasing connectivity and expansion of reach and coverage. Esports broadcasters utilize such sites to broadcast live coverage of competitions and their own games. As a result, fans can easily attend their favorite tournaments and connect with their favorite esports players. Furthermore, viewership and broadcasters on these platforms have increased significantly in the recent past as a result,” they added.