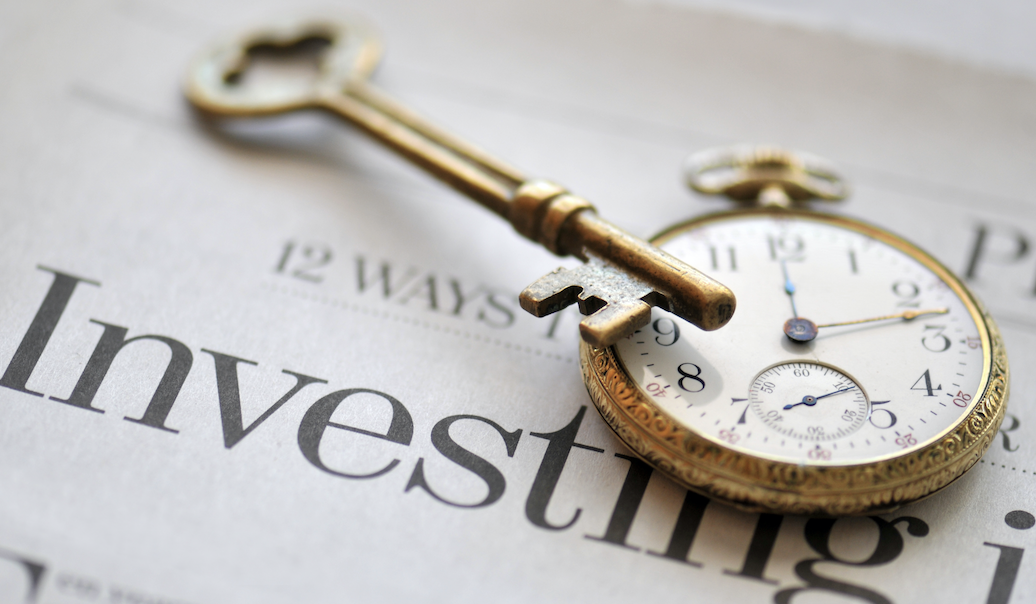 China’s People’s Daily reported the country could cut off rare earth minerals to the U.S.

“We advise the U.S. side not to underestimate the Chinese side’s ability to safeguard its development rights and interests. Don’t say we didn’t warn you!” the People’s Daily said in a commentary titled “United States, don’t underestimate China’s ability to strike back,” as quoted by CNBC.

Should China cut off rare earth supply, it could be disastrous.

Rare earths are necessary to build and operate hybrid cars, 700 pounds of neodymium are needed to build a three-megawatt windmill, iPhones, medical devices, computers, and cell phones.  “The glass industry is the largest consumer of rare earths. For example, lanthanum makes up as much as 50% of digital camera lenses, including cell phone cameras. Hybrid electric cars use significant amounts of lanthanum in its batteries — 10-15 kilograms per vehicle,” said Michael Widmer, metals strategist at Bank of America Merrill Lynch, as quoted by CNBC.

Also remember that China has the largest rare earth mining capacity in the world, especially after the U.S. pulled back from mining.  That only increased our dependence on China’s supply. At the moment, 35% of rare earth global reserves are in China with the country mining 120,000 metric tons or 70% of total rare earths.  Meanwhile, the U.S. only mines maybe 15,000 metric tons with a total of 1.4 million metric tons of reserves, as compared to China’s 44 million.

Now, as a result of the threat, rare earth stocks are moving aggressively higher.

One way that investors have been preparing for the threat is with the rare earth ETF.

Should China follow through on its rare earth threat, prices could skyrocket.  And one of the best ways to trade that potential opportunity is with the VanEck Vectors Rare Earth/Strategic Metals ETF (NYSE:REMX), which targets an obscure part of the mining market — rare earths metals.

The fund is heavily invested in small- and micro-caps, and has significant exposure to emerging-market issuers–the firms you typically find producing cerium, manganese, titanium, and tungsten.