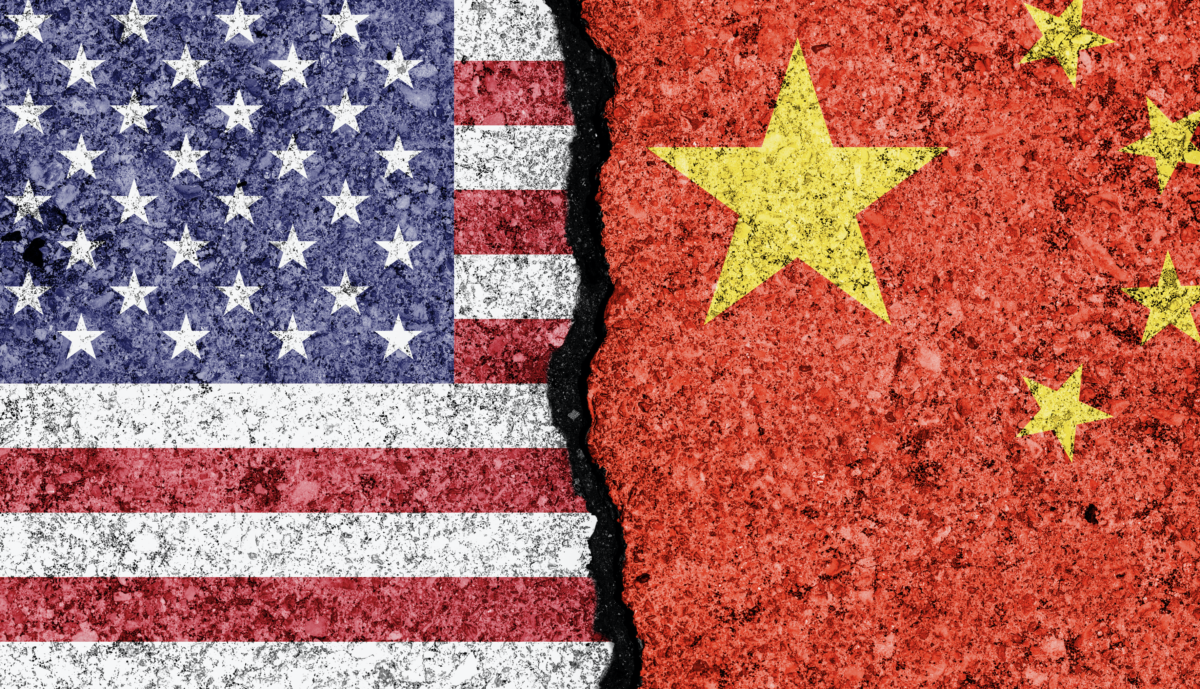 The trade war ceasefire between the U.S. and China set off quite a rally.

Even major exchanges in Hong Kong and Shanghai were up nearly 3% on the news.

“I’m particularly happy for the American farmer of soybeans as they’ve been a sacrificial lamb in this spat but the 25% tariff on soybean imports into China still remains for now,” Peter Boockvar, CIO at Bleakley Advisory Group said, quoted by CNBC.

All thanks to a temporary 90-day truce between the two economic super powers.

President Trump agreed to maintain the 10% tariffs on $200 billion worth of Chinese goods, and not raise them to 25% ahead of a January 2019 deadline. And, China agreed to buy a substantial amount of agriculture, energy and other goods from the U.S. to help reduce the trade imbalance.

“China will agree to purchase a not yet agreed upon, but very substantial, amount of agricultural, energy, industrial, and other product from the United States to reduce the trade imbalance between our two countries. China has agreed to start purchasing agricultural product from our farmers immediately,” the White House said.

China also agreed to reduce and remove tariffs on cars coming into China from the U.S., said President Trump. Currently the tariff is 40%.

However, despite the good news, markets must remain cautious.

China and the U.S. now have 90 days to sort of trade issues that have nagged both countries for quite some time. In fact, Goldman Sachs says the two most likely outcome are that the truce gets extended after 90 days or the trade war resumes, and escalates from here.

Dutch Bank ING also believes, “90 days to work out a broad agreement is very short. Especially because the agreement should also encompass a deal on more sensitive issues like the theft of intellectual property and forced technology transfers in joint ventures. Most wide-ranging bilateral trade agreements take years to negotiate,” as quoted by CNBC.

While it’s a great step forward that’s more than welcomed by global markets, we really need to see significant progress between the two economic super powers.

Stay tuned for more on this developing story.