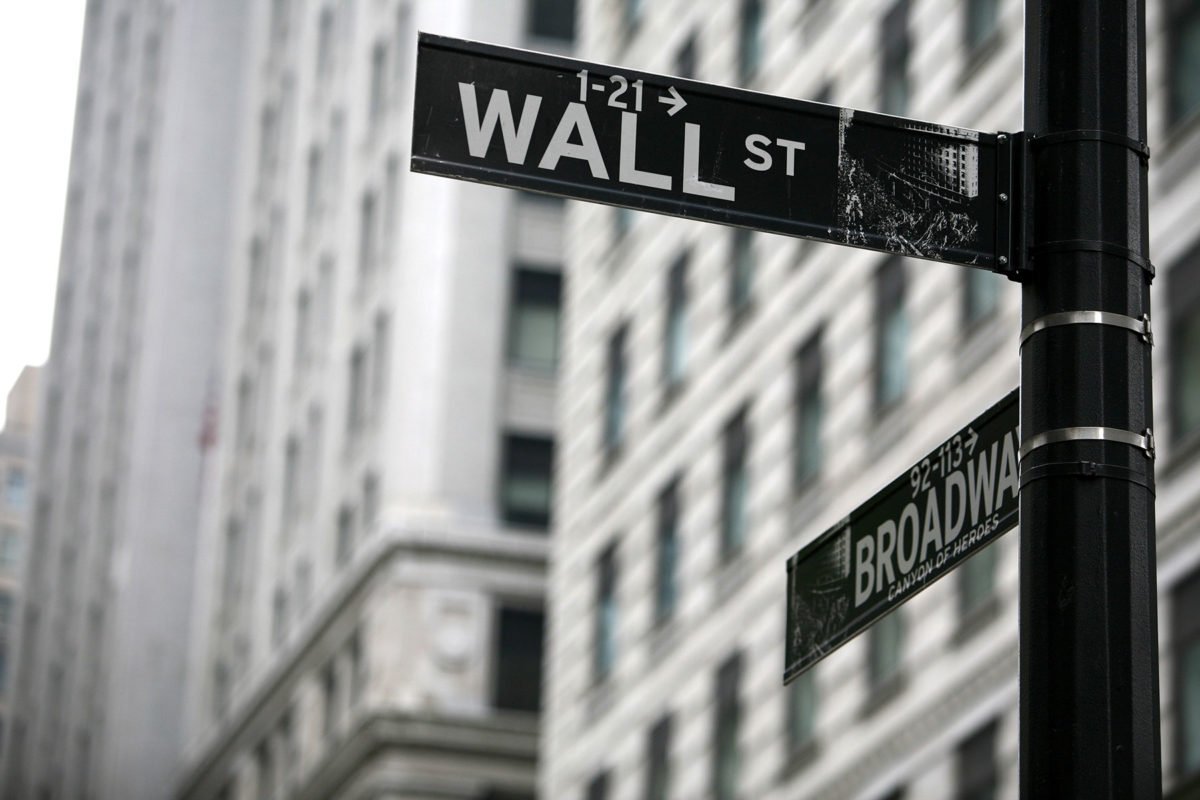 One of the best ways to become wealthy in the market is to buy small stocks with incredible potential on the heels of substantial catalysts.

We believe we’ve found such opportunities with the following stocks.

Thanks to growing acceptance, including Canada’s October 2018 legalization, approval for medicinal and recreational usage across the U.S., and growing interest from corporate America.

As cannabis just begins its cultural renaissance, the market could reach $146.4 billion by 2025, according to Grand View Research, from just $7.06 billion in 2016.

The medical community is studying it for a variety of ailments — pain, nausea, loss of appetite, Parkinson’s disease, inflammatory bowel disease, post-traumatic stress disorder, epilepsy, and multiple sclerosis and even traumatic brain injuries — the list goes on.

Cigarette maker Altria (NYSE:MO) just took a 45% stake in Cronos Group, as it seeks to diversity its business, as cigarette smoking falls to its lowest point in history.  Alcohol companies like Constellation Brands invested $4 billion in Canopy Growth.

These are good indicators that there is still plenty of room for cannabis opportunities.

Now, there’s potential for further growth and disruption after Congress voted for an $867 billion farm bill with a vote of 386-47 in the House. The Senate approved it with a vote of 87-13.  It was also just signed by President Trump.

One of the things the bill will do is legalize hemp, officially taking if off the Schedule I list and allow it to be “cultivated for any use,” including the production an extraction of cannabidiol, or CBD. Hemp will now be classified as a regular agricultural crop, meaning that U.S. growers can cultivate it and sell it.

Analysts believe passage could create a multi-billion-dollar opportunity for the CBD market.

“Hemp Industry Daily projects the hemp-derived CBD retail market will reach between $2.5 billion and $3.1 billion by 2022, which assumes growth in retail penetration but a scenario of no major change in current federal policies concerning hemp,” as also noted by CNBC.

New Age Beverage: An Early Winner of the Bill

It could be a winner on the farm bill, which legalizes a lower-THC form of cannabis that can be used to make CBD products.

In response to the Senate’s passage of the bill, New Age issued a statement saying that its CBD products, which include a CBD water, a CBD tea, and a CBD shot, are Farm Bill compliant.  Even better, the company is prepared to roll out its CBD products nationally.  The company also secured commitments from retailers and distributors at more than 125,000 distribution points, and expects distribution to begin as soon as January.

Energy Fuels Inc., together with its subsidiaries, engages in the extraction, recovery, exploration, and sale of uranium in the United States. It operates in two segments, Conventional Uranium and ISR Uranium. The company owns and operates the Nichols Ranch uranium recovery facility located in Wyoming; the Alta Mesa project located in Texas; and the White Mesa Mill located in Utah. It also holds interests in uranium and uranium/vanadium properties and projects in various stages of exploration, permitting, and evaluation located in Utah, Wyoming, Arizona, New Mexico, and Colorado.

According to BMO Capital analysts, “Production from top miners will break the trend of rising global uranium inventories following the 2011 Fukushima nuclear disaster and cause the first production deficit in more than a decade… The net result is that uranium has entered a period of structural undersupply and we forecast the beginnings of inventory drawdown, which should continue to provide upward bias to the uranium price as we exit the year.”

In addition, the analysts note, “Chinese nuclear plans are core to the uranium outlook, and BMO anticipates that Beijing will recommit to its longer-term nuclear targets at the upcoming plenary session of the ruling communist party, where economic goals for the next five years are set.”

This is one of the small cap gems that could benefit from the 5G boom.

By 2020, close to 10% of Americans with a smartphone are expected subscribe to 5G services.  By the end of 2023, Ericsson predicts that almost 50% of all US mobile subscriptions will be based on the new standard.

Analysts at Cowen & Company have already said, “A revolution is coming.”

In fact, they note 5G will usher in this revolution and have a “game changing” impact on society, per a Barron’s report.

“Certainly, there are already several technologies including artificial intelligence, robotics, the Internet of Things, quantum computing, etc. that have already impacted our lives a great deal… 5G will serve as the ‘glue’ for these foundational technologies to come together — and that convergence will form ‘the fourth industrial revolution’.”

The rollout of 5G will add approximately $3 trillion to the worldwide GDP.