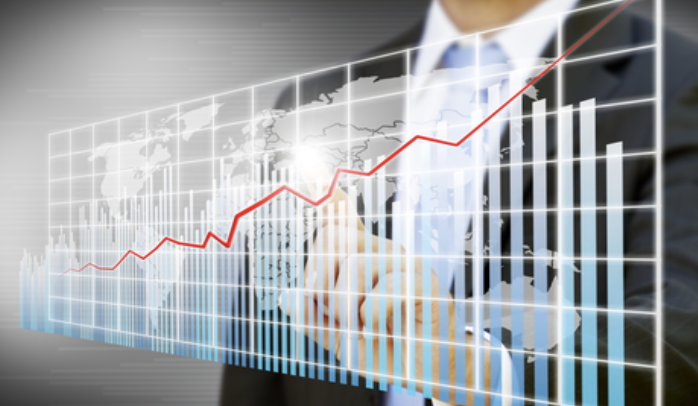 Governments all over the world are pushing for a greener future.  The U.S. promised to cut emissions by up to 52%.  Europe says it’ll cut emission by up to 55%.  China says it’ll stop releasing CO2 in the next 40 years.  But for that to happen, the world must have more copper.  Unfortunately, with copper demand outstripping supply, there’s a problem.

In addition, “More than 700 million mt of copper will need to be mined in the next 22 years to maintain 3.5% GDP growth, without taking into account the electrification of the global economy, which is the same volume of copper ever mined, Ivanhoe Mines Founder & Co-Chair Robert Friedland,” as noted by S&P Global.

Also, the world could run into a 9 million mt copper deficit by 2030, as noted by BMO Capital. All while demand increases for electric vehicles, solar and wind-power technology, and power grids. Plus, as also noted by S&P Global, “All power grids globally were unreliable, with huge investment needed to upgrade aging grids — in the US alone, he said investment of about $208 billion was needed by 2029 and around $338 billion by 2039.”