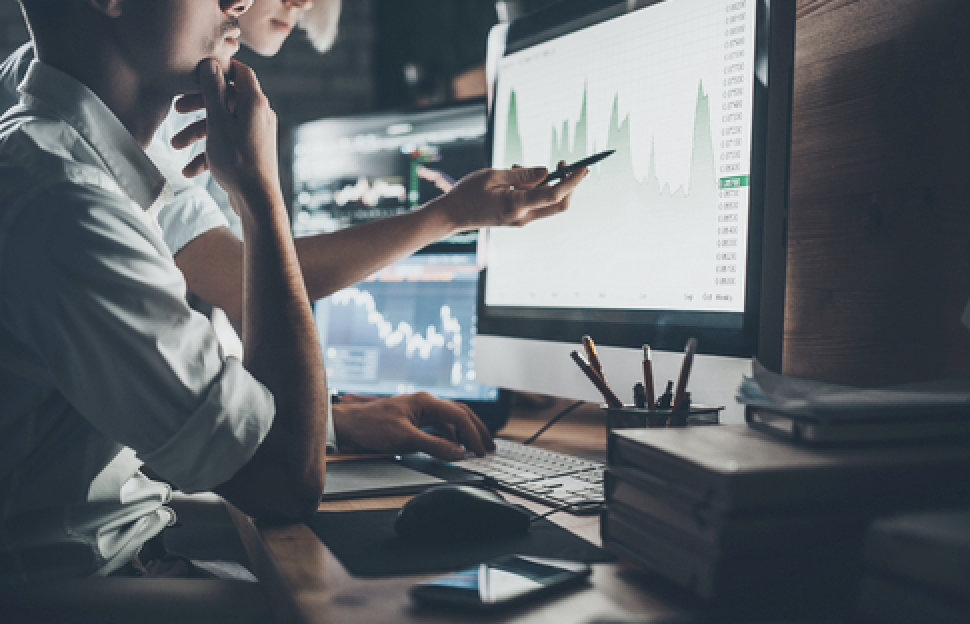 So many folks overreact to corrections.

They sell at the wrong time. They take their money out of the markets.

But if you follow these three very simple rules, you’ll be fine.

If you panic, you sell. And if you sell, you miss the potential for the recovery rally. We have to remember that economists are still bullish on U.S. economic growth going forward.

Wait to see where the market begins to show signs of catching support and recovering. Also, be sure to wait for signs of a higher move to avoid buying into head fakes. We also have to remember that the U.S. economy is still strong. GDP growth, unemployment, consumer spending, and tax reform could fuel higher highs.

Tip No. 3 – Do nothing and wait for the storm to blow over.

It may take some time for investors and traders to feel confident in buying again. If you’re most comfortable waiting for the possibility of a resumed rally, do so. It’s your money. Take your time. But remember, markets are resilient and can snap back quickly, too.

Tip No. 4 – Use Fear as a Billionaire Would

To this day, Buffett advises that a “climate of fear is your friend when investing; a euphoric world is your enemy.” And of course, we all remember his advice to “be fearful when others are greedy and greedy when others are fearful.”

One of the greatest examples was his stake in shares of The Washington Post.  Shares may have plummeted in the bear market of 1973-74, but the billionaire still saw value, buying and watching his take explode more than 100 times over.

Or, when he bought shares of Coca-Cola (KO) when no one else would touch it.  Using fundamental analysis for example, Warren Buffett bough $1 billion worth of Coca-Cola (KO) in 1988, and made up to $12 million just 11 years later. His initial argument – in 1988, Coca-Cola wasn’t reflective of the growth set to occur in the company’s international business.

Investing legend Baron Rothschild once told investors, “The time to buy is when there’s blood in the streets, even if the blood is your own.” He knew that very well, considering he made a small fortune buying the panic that followed the Battle of Waterloo against Napoleon.  In short, if you can embrace fear in times of max pessimism you can make a fortune, he’d tell you.