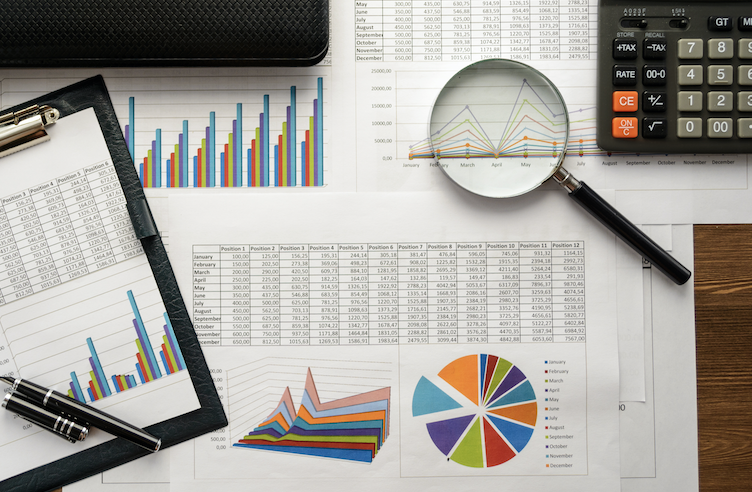 For one, there’s a good deal of global demand, with some countries planning to build even more reactors.  Two, we have global leaders attempting to cut back on harmful emissions, which could increase dependency on uranium.

In fact, according to Jon Bey, President and CEO of Standard Uranium, as quoted by Kitco.com, “We are starting to see countries around the world accepting nuclear energy. Those countries realize if they want to reach a carbon neutral future, nuclear energy has to be part of the equation.”

Three, the world is running into a severe supply-demand issue.

Even Cameco President and CEO Tim Gitzel has said, “Uranium supply is becoming less certain due to years of persistently low prices,” as quoted by S&P Global Platts.