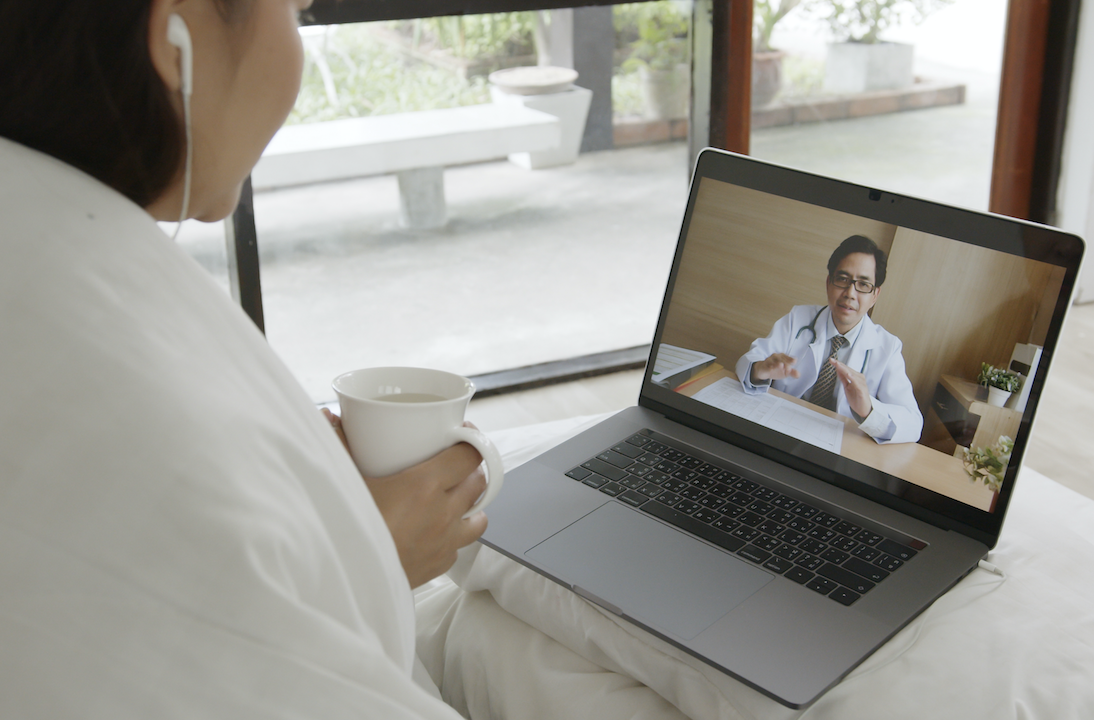 The obesity epidemic is still bursting at the seams.  In fact, according to Medical News Today, the issue contributes to more than five million global deaths every year.  In addition, according to the World Health Organization, obesity has tripled since 1975.  More than 1.9 billion adults were overweight, as of 2016, with more than 650 million considered obese. Plus, more than 340 million children were considered overweight in 2016.