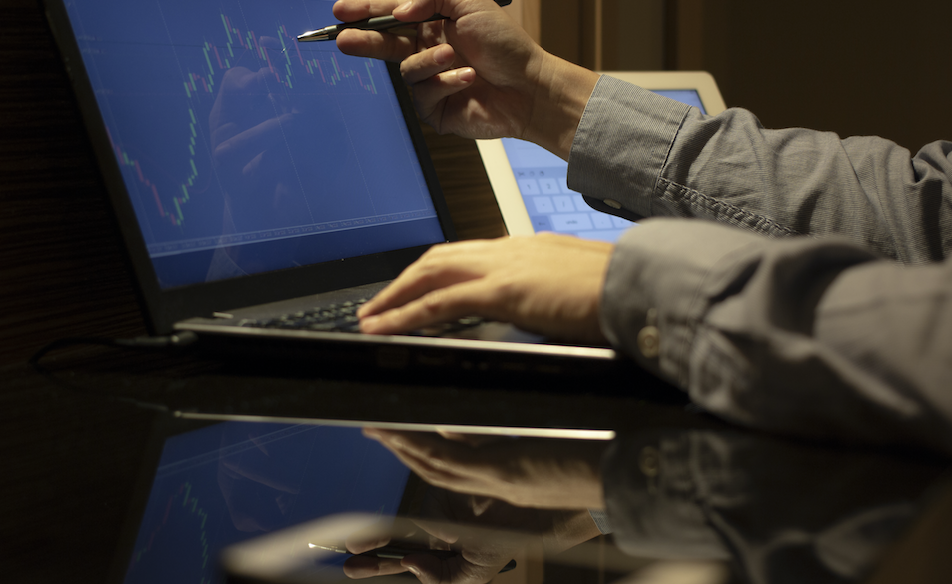 Get ready for the metaverse.

Defined as a combination of multiple elements of technology, including virtual reality, augmented reality and video where users ‘live’ within a digital universe, supporters of the metaverse envision its users working, playing and staying connected with friends through everything from concerts and conferences to virtual trips around to the world, says USA Today.

While it may take years before the metaverse goes mainstream, if it can eventually deliver on its potential, its impact on the world, and on investors could be significant.

Better, according to analysts at Emergen Research, the metaverse market could be worth up to $828.95 billion by 2028.  Even analysts at Bloomberg Intelligence says it could reach $800 billion by 2024.  In short, we could be looking at a massive game-changing market here.

Some of the top stocks that have been pushing higher on meta verse speculation include Meta Platforms (FB), Nvidia (NVDA), Roblox Corp. (RBLX), and Microsoft (MSFT).