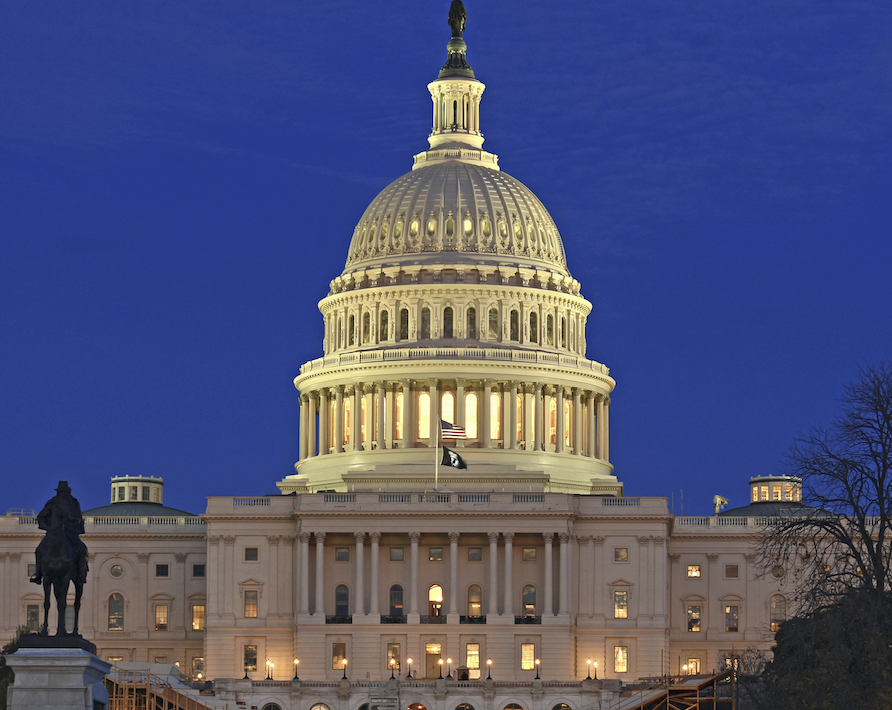 Love him or hate him, it really doesn’t matter.

The fact remains that he has a tremendous impact on stocks with his tweets, his speeches, and his actions.

In fact, we can prove it with history.

Infrastructure cement, cyber security and even defense stocks were solid proof, as he began his term as president.

For example, in mid-2017, nearly all defense stocks rallied after the President inked a weapons deal with the Saudis worth nearly $350 billion over the next decade.

Days later, Trump asked for approval on a $668 billion defense budget for 2018 that would boost military spending.  It would increase the Defense Department’s budget to $574.6 billion, buy six ships, new fighter jets, 15 new KC-46 air tankers, which are used for aerial refueling and help grow the U.S. military by another 56,000 new service members.

In February 2018, for example just as President Trump promised, the White House released a $1.5 trillion infrastructure plan to help rebuild the nation’s roads, bridges and airports.

It just goes to prove that it’s never a good idea to ignore what President Trump has to say, tweet, or note.  Otherwise, you stand to miss out on the potential to rake in sizable returns.