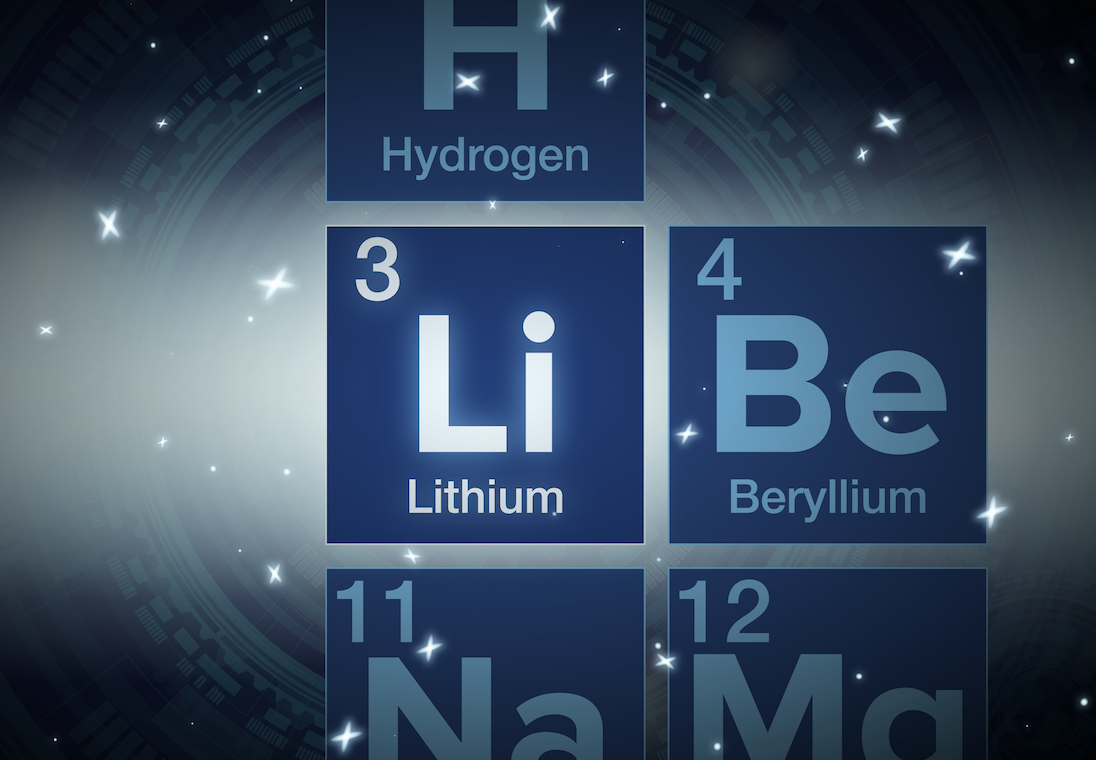 Governments all over the world want millions of electric vehicles on the roads.  All in an effort to reduce carbon emissions.

There’s just one problem, though.

There’s not enough lithium supply for that to happen – at least not yet.

In addition, according to Reuters, “Forecasts call for demand for the white metals to surge from about 320,000 tonnes annually last year to more than 1 million tonnes annually by 2025, when many automakers plan to launch new EV fleets, according to Benchmark. Still, demand is expected to outstrip supply in 2025 by more than 200,000 tonnes, so lithium prices may need to rise to encourage producers to build more mines.”

Even the International Energy Agency just warned that, “At least 30 times as much lithium, nickel and other key minerals may be required by the electric car industry by 2040 to meet global climate targets.”

In short, the world needs as much lithium as it can get its hands on.