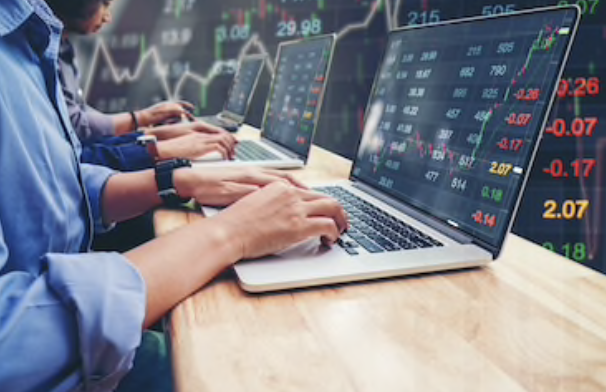 There’s a massive push for recycling, especially in the roofing business.

For example, according to roofing manufacturer, GAF, “Each year in the U.S., roughly 13 million tons of asphalt material gets torn off of old roofs to make way for new asphalt shingles. Currently, only about 10% of that tear-off gets recycled for use in paving and other roadway projects. That leaves about 12 million tons of waste to get shipped to landfills each year.”

However, that’s what companies such as Northstar Clean Technologies (TSXV: ROOF) (OTCQB: ROOOF), which is focused on the sustainable recovery and reprocessing of asphalt shingles, are working to prevent.  In addition to Northstar Clean Technologies, other companies to keep an eye on include Owens Corning (NYSE: OC), Builders FirstSource Inc. (NYSE: BLDR), Lowe’s Companies Inc. (NYSE: LOW), and Home Depot Inc. (NYSE: HD) could benefit.

We also have to consider that governments all over the world are pushing for a greener future.  The U.S. wants to cut emissions by up to 52%.  Europe says it’ll cut emission by up to 55%.  China says it will stop releasing CO2 in the next 40 years.

To help, President Biden signed a climate bill into law, which will see $375 billion worth of federal investment over the next decade.  According to TheHill.com, “By 2030, the law is expected to bring U.S. planet-warming emissions down to between 32 and 42 percent lower than they were in 2005 through many of its provisions to promote the deployment of clean energy.”  All could be beneficial for “green” roofing companies, as well.