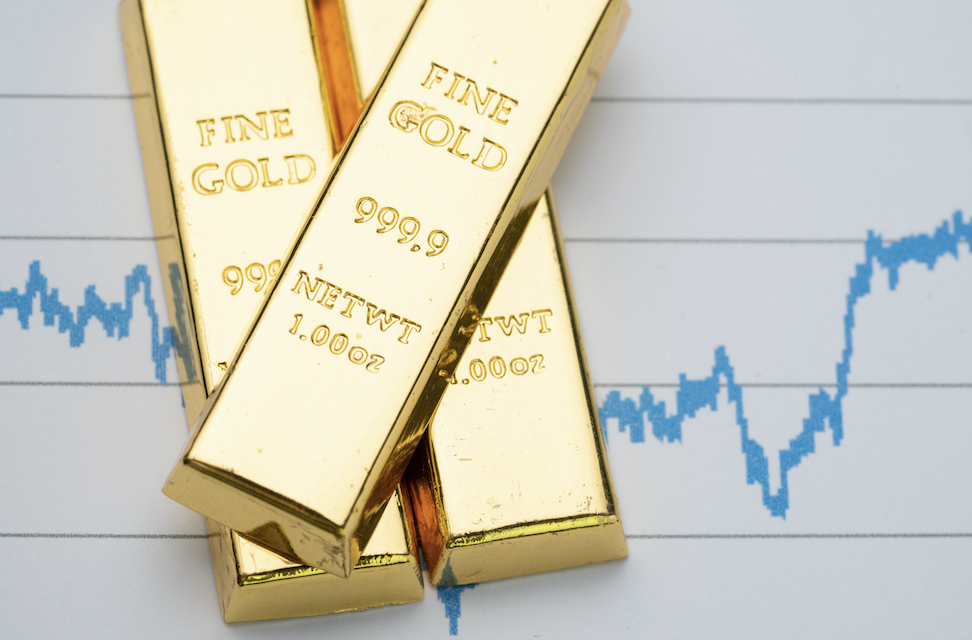 “Exploration in the Toodoggone district, where the project sits, began in the late 1960s and identified numerous showings, prospects, and deposits in the Lawyers project area,” reports Investing.com.  “But the company says previous work has ignored the bulk tonnage and porphyry potential of the property.”

“Exploration on the Lawyers property and the surrounding area began in the late 1960s and peaked in the 1980s, identifying numerous showings, prospects and deposits culminating in the development of the Lawyers gold-silver mine that operated from 1989-1992 and produced 171,200 oz gold and 3.6 million oz silver over the 4-year period. The deposit was never fully mined, or the surrounding area thoroughly explored for gold-silver mineralization,” according to Benchmark Metals.