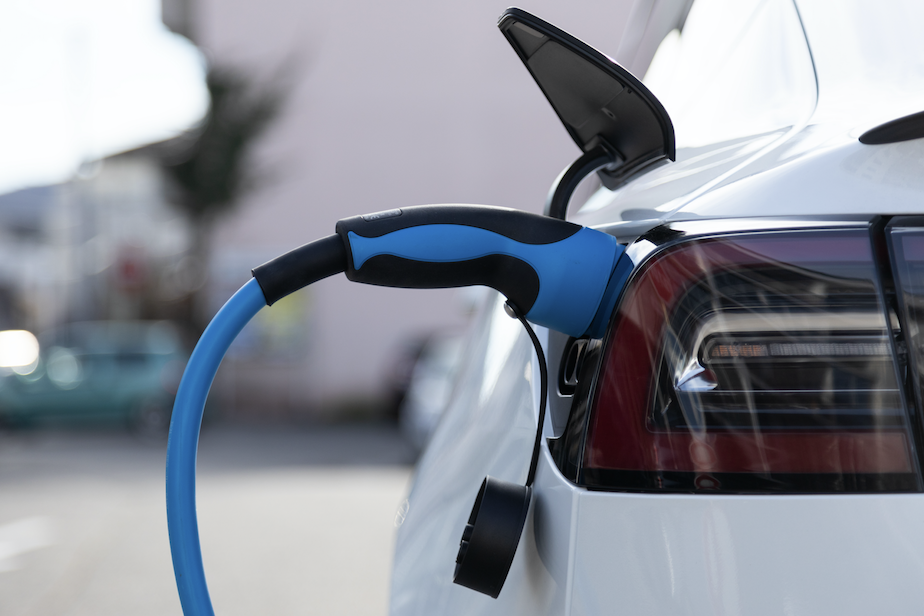 We could see a bigger push for electric vehicles from companies, such as Tesla (NASDAQ:TSLA) and General Motors (NYSE:GM).

Even though countries all over the world have pledged to cut emissions, it may not be enough.  According to a new report from The Climate Action Tracker, as noted by Yahoo Finance, “The recent pledges made by world governments to limit carbon emissions will not be sufficient to meet the goal of keeping global temperatures from rising above 1.5 degrees Celsius, a new report concluded.”

To help, according to The International Energy Agency (IEA), we have to stop using gas-powered vehicles in the next 14 years, which could lead to a bigger EV boom and bigger demand for battery components