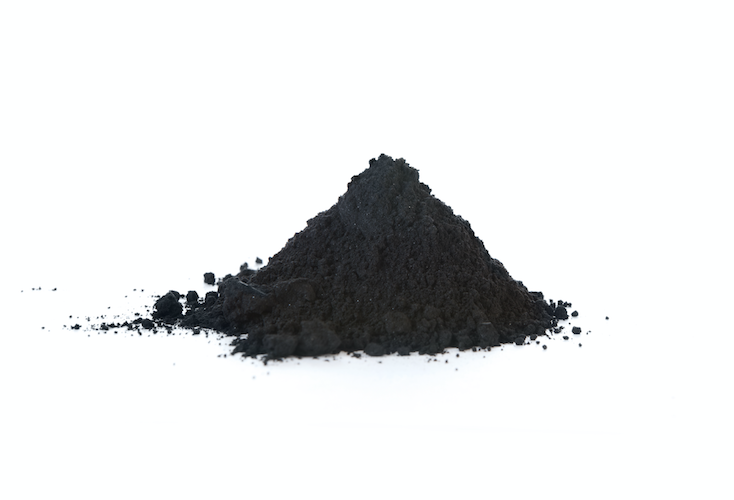 With the electric vehicle market showing no signs of slowing he EV battery market could become a $133.46 billion market over the next seven years.

However, for that to happen,  graphite is a necessity.

“This is because graphite serves as the anode in the lithium-ion batteries that power these EVs, not to mention the growing number of portable tools and electronics that use the same type of battery.”

In addition, such dependence is why the USGS includes graphite on its list of 35 minerals and metals considered critical to the United States.  “USGS also sees a major spike in U.S. demand for graphite when Tesla Motor’s Gigafactory, an enormous lithium-ion battery facility being constructed in Nevada, is fully operational.”